Tritonal and Cash Cash team up on "Untouchable"

Two groups who have made names for themselves through creating summer anthems have joined forces on a track that seems to seek to do just that once again. Both have similar backgrounds in music: NYC's Cash Cash has helped to bring dance music to pop radio while maintaining a solid footing in the house music scene, while Dallas's Tritonal has brought trance music and pop together in a way that both radio and festival audiences can support. And both known for their energetic live performances where fans can see them genuinely having fun on stage, it feels meant to be that these two groups would collaborate on a track together.

"Untouchable" is out on iTunes today via Big Beat Records, a label that's been a friend to both groups throughout their careers. Following Tritonal's "Now or Never" and Cash Cash's "Surrender," the single poses to be a Top 40 hit and stand to be remixed over and over by artists bringing it to the club audience or festival stage. Featuring infectious vocals and an uplifting synth chorus, the guys have brought some retro electronic elements to "Untouchable" to round it out. 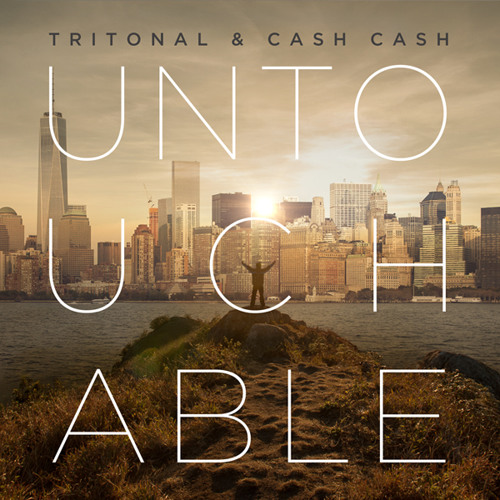