Swedish dance music superstar Alesso has a big week approaching: the release of his first ever artist album, Forever. Out next week via Def Jam Recordings, the label's first official dance music release of this kind, the album features the lead radio-friendly singles, "Cool," and "Heroes." Alesso also recently debuted a grittier electro single entitled "Payday" on SiriusXM, featuring swirling beats and piano that takes us back to the Swedish artist's early days of producing. And today, he's unveiled "Sweet Escape" via first via a premiere on Danny Howard's BBC Radio 1 show, and today via his Soundcloud page.

Featuring the vocals of Sirena, "Sweet Escape" is another radio-friendly pop track, bringing in his progressive roots to support the song's production. You can preorder Forever ahead of its May 26th release here. 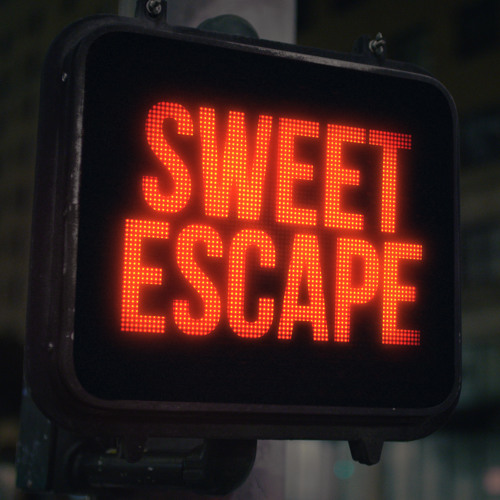