Disco isn’t dead, it’s very much alive! LA-based producer Birdee, also known as Marcello DeAngelis, packs load of classic vibes into his blend of electro and tropical nu disco for a new track called “B-Love.” Not only does the track radiate the feel good, it’s sophisticated and slinky all at the same time. “B-Love” is set at just the right speed for that warm weather shuffle, but still has enough energy to please anyone looking to bust out some wilder moves.

Perhaps you’ll want to take dance cues from the official video which was just released. While enjoying “B-Love,” the video takes us to some futuristic, maybe intergalactic, dance party. Grab your future wear, check out these moves, and look for Birdee’s new single out now via Australian label Vicious Bitch. 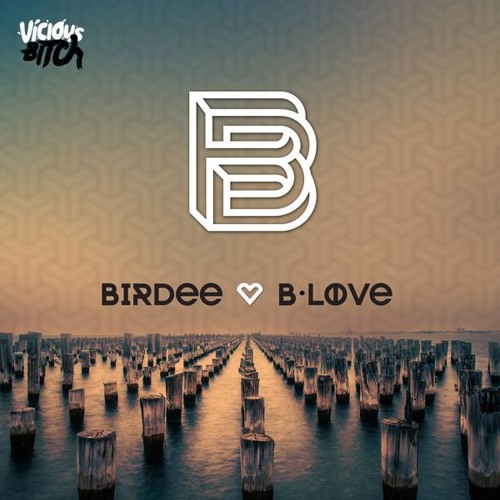