Based out of Los Angeles, Dutch Party are newcomers to the scene, however their natural feel for indie pop flows from every crevice of their sound. Picked to be featured on Kitsuné's newest America 4 compilation alongside Toro Y Moi, Twin Peaks and other american artists, Dutch Party should fit right in to the mix when it is released on May 25th. Having put out their debut EP Astral Nights last month, we bring you their newest and maybe most refined song in "Howl".

Eloquent in its soothing tones, "Howl" is a perfect accompaniment to a ride into the sunset or even just an easy-listening track for a lazy day. While digesting the impact of the guitar and later accompanying vocals that literally howl in the songs background, just before the song starts to fade out there will is a bit of a surprise. Clocking in at under three minutes, here's to hoping that Dutch Party have many more on the way like "Howl".

If Dutch Party's music speaks to you, be sure to take a listen to another instantly catchy track from them entitled "Echo Girl" 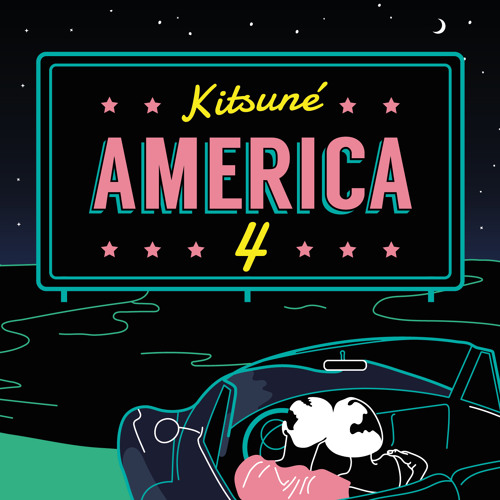