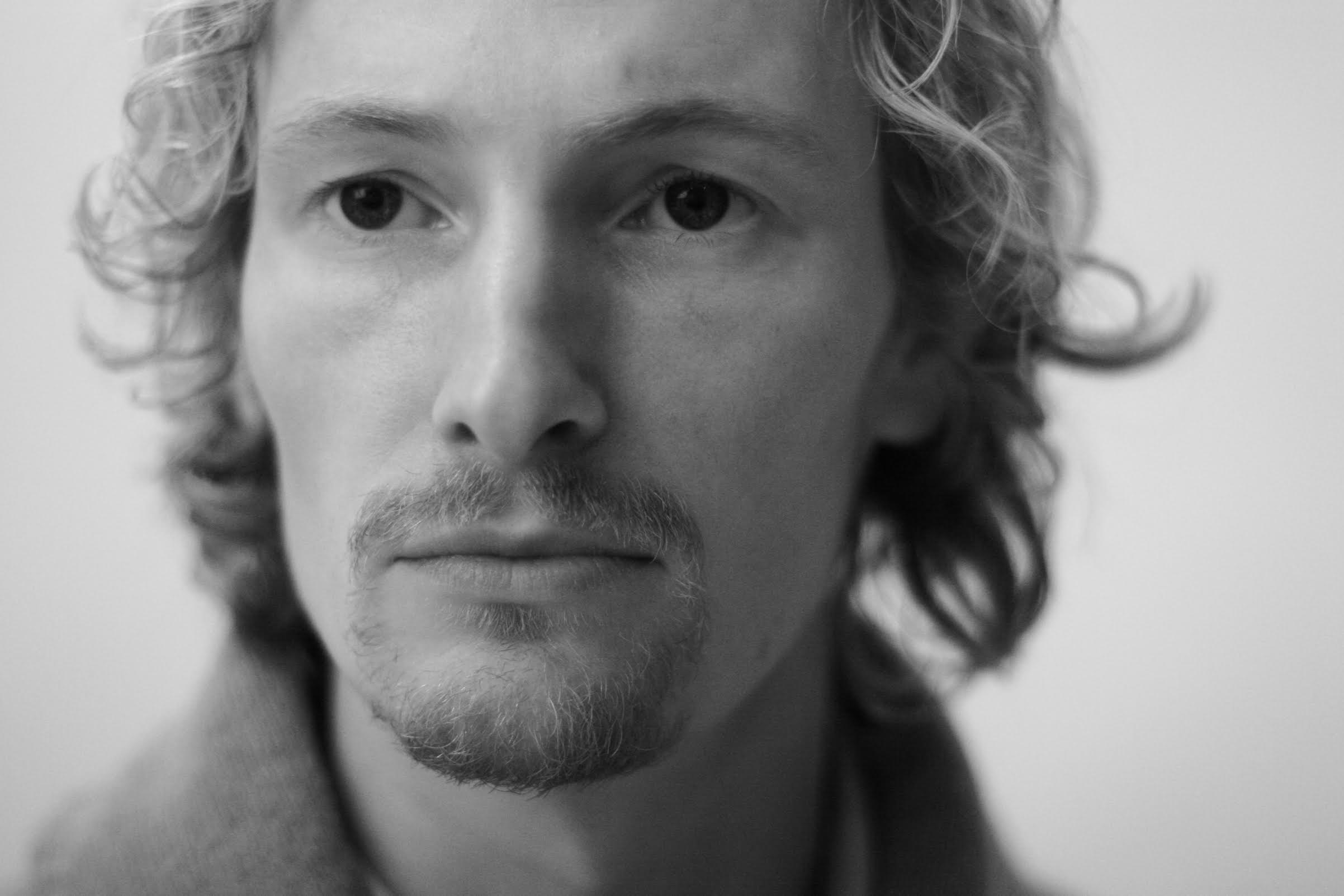 Based out of Liverpool, Johnny Sands brings his refreshing sound into the forefront with "Arno Arno". While his forthcoming debut album is due out in the near future, Johnny has already been around the bend, collaborating with Swiss producer Dave Berger and also self-releasing a debut EP in the past. Having played behind acts like Wild Beasts, Alt-J and Django Django, Johnny now looks to push himself into the forefront.

As its simple structure hits home, "Arno Arno" maintains a genuine delivery throughout. With Johnny's voice as the song's backbone, his ability to hit the higher notes through the chorus adds a beautiful edge when contrasted with his lower, almost spoken-word style. Once "Arno Arno" fades out, Johnny will have left his impression on listeners, one that can be fully explored come the release of his upcoming debut album.

If you are in the London/Liverpool area, catch Johnny Sands on one of his two upcoming dates. 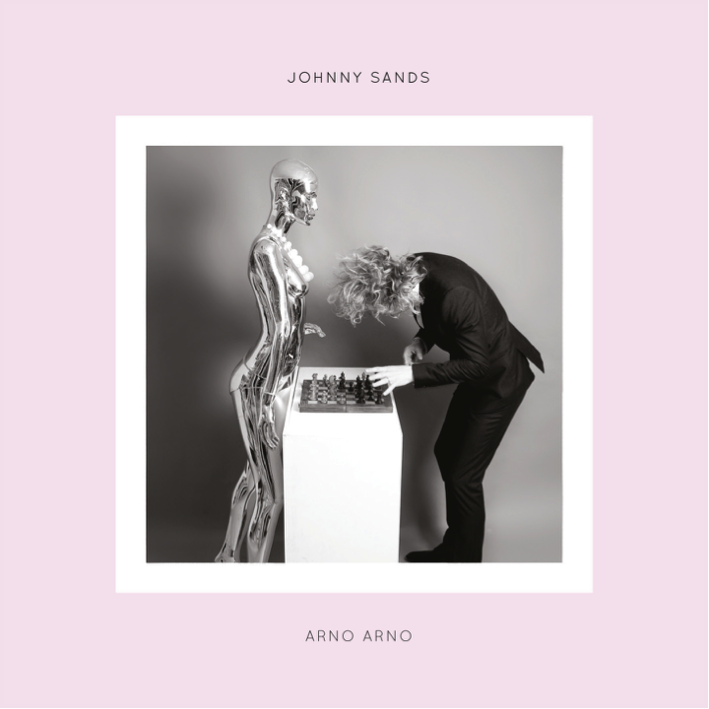