Fehrplay returns to mau5trap with "Renegade"

Swedish DJ and producer Fehrplay has made waves with his collaborations with various labels that stand as leaders in the progressive production world: Anjunabeats, Pryda and mau5trap. We've seen him release his work more and more on the latter, moving along a spectrum of the deep and dark like "Rattata," to the uplifting, like his most recent release on Anjunabeats entitled "Lotus."

This week he's returned to progressive hub mau5trap for a true prog release that, for serious fans of the genre and Fehrplay himself, falls into some new territory. Taking some techno cues into an almost sinister rolling bass synth while incorporating glittering notes throughout the track, he's created a multidimensional single that can be described with a variety of different labels. 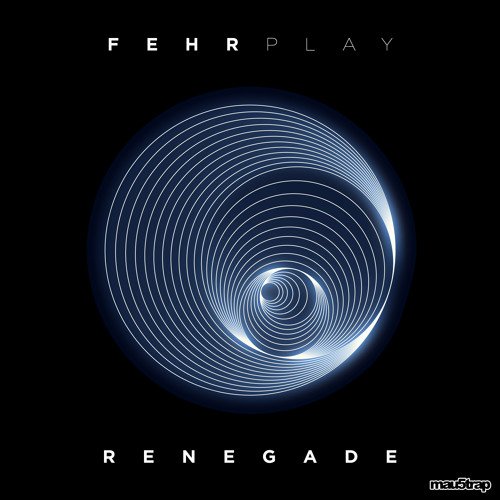