One month ago, we introduced you to the music video for French production duo Make the Girl Dance's latest single off of their forthcoming sophomore album release entitled "Yéyé." Now, as the guys gear up for the release of Extraball on May 4th via Ultra Records, they've given us a look into the album in its entirety. Continuing on their 1960's-inspired journey through music, media and communication, their quirky and fun electronic style comes through in the album's 11 tracks. To help guide us through listening, the guys behind Make the Girl Dance have provided their own commentary on each element of the album.

1. "Candy Store"
It’s one of the pop songs we are the most proud of, but one we had to work on the most. We first give the instrumental to a friend in LA, Yard of the group Blondes and made some good vocals. But we gave it at the same time at Ornette with who we worked on another track, where she decided to mix the 2 voices., where the project ends in a duet with people who never met.

2. "Yéyé"
In the first album we had a weird rockabilly track named "Tchiki Tchiki". We wanted to have another strange influenced track on this album as well, so we worked on a sample of a 60’s french movie, with a very dance bass on the sound track. Then we asked Ornette if she was interested in doing something with that. She was inspired and delivered Italo-eEnglish lyrics that came out super shinny, where it was suddenly an obvious first single.

3. "Mad Clap"
At the beginning we wanted to make a track all about claps and percussion, so we mixed that idea with another electronic bassline we made for another track. At the end, Joeystarr, one of the biggest French name in hip hop was in the studio to record on another track and he decided to try that one too. It was so powerful that we kept this recording from that session.

4. "Woo Ooh"
We started to write a basic techno baseline, only working with big filters effects. It was supposed to be instrumental, but in LA we met Gavin Turek, and she liked the track and asked if she could try some vocals on it. What she sent was surprising and super classy. We love that track.

5. "Fairytales"
In LA some friend lent us a Fender bass that belonged 30 years ago to the mythic band Eurythmics. Greg started to play some rock bass lines and that how this track was born. Then we asked Victoria, a friend of ours, to play drums and sing on it.

6. "Voodoo"
At the very end of the creative process, in a morning, Greg decided to sample some voodoo music. He was so inspired that in one day he produced "Voodoo". Then we asked Joeystarr, our hip hop friend to work along the track.

7. "Your Spring"
One of thes track we entirely produced in LA. Just based on a fender Rhodes arpeggios, we started to sing some vocal ideas on it, and even if we don't usually, we wrote some simple lyrics. We asked Marion Corral to perform it with her mellow flawless voice.

8. "Explosive"
"Explosive" is one of the other fat electronic tracks of the album produced for the dance floors. We like to imagine people getting high and dancing on that track, stuck in front of a large speaker.

9. "Something or Anything"
It’s a song very inspired by our stay in Los Angeles. One pop song you can listen to driving a convertible car by Malibu, and it smells like summer and panties.

10. "Dancing In Nowhere"
The only track that wasn’t written at the same time as the rest of the album. It’s a track that have been produced some month before, a single with vocals of our Swiss friend Solange la Frange.

11. "Girlz Part 2"
After the first album, we produced a single: "Girlz". We didn’t want to put it in this album as it was, but wanted to propose a new version, a rework of it. Not because it wasn’t good enough but just to offer a new lecture of it. 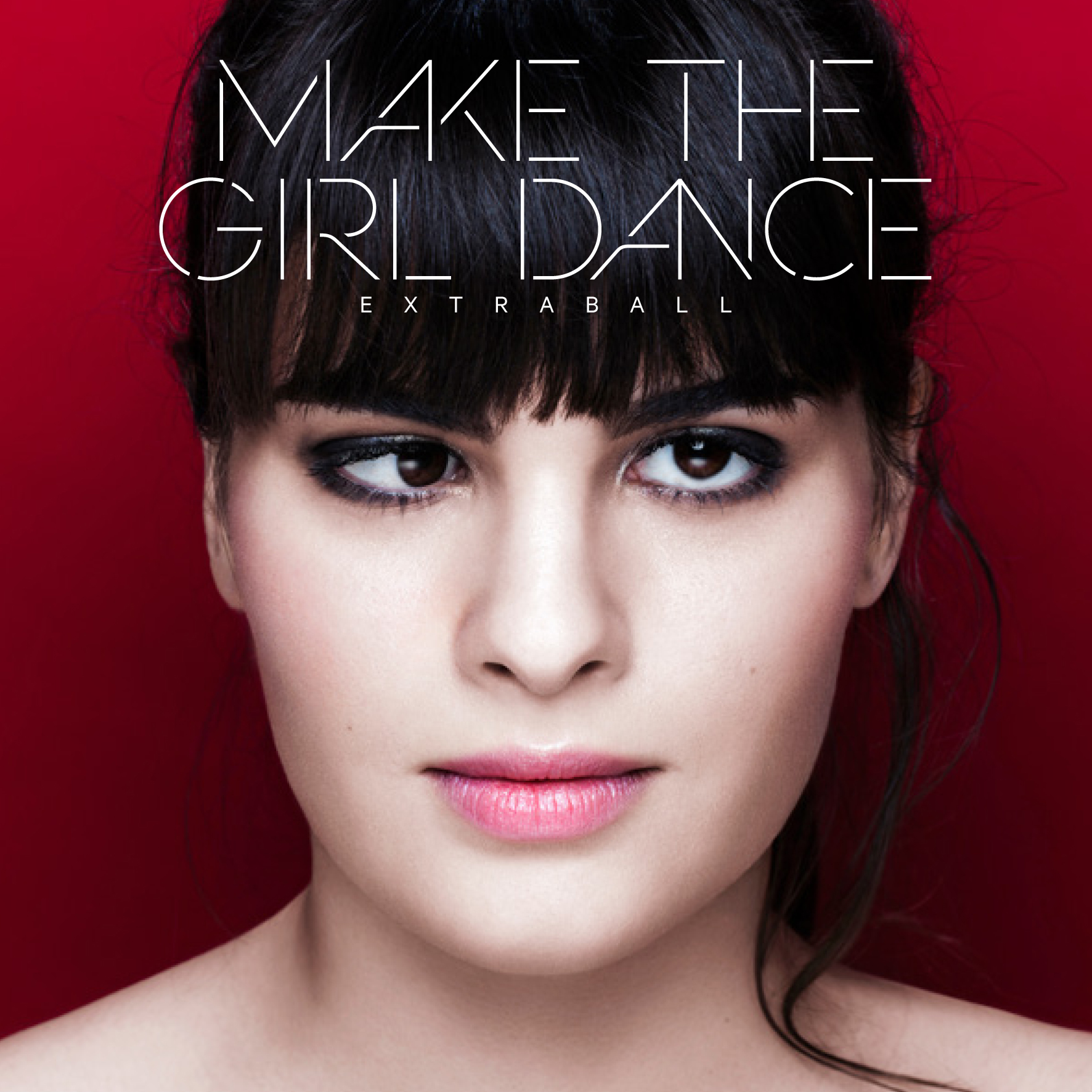 Connect with Make the Girl Dance: