Last week, Zedd took to his social media to announce some details behind his forthcoming sophomore artist album. Revealing the name as True Colors and its release date of May 19th via Interscope Records, he shared the album artwork that will pair with the lead single collaboration with Selena Gomez.

Today, the German producer turned multi-faceted superstar revealed the next single from the album with its preorder becoming available via iTunes. Entitled "Addicted to a Memory," it features some vocals from Bahara that embody the emotion that fans respond to from Zedd's prior hits, a bit of radio-friendliness and a techy electro breakdown that resembles some of his earliest work. Check it out below. 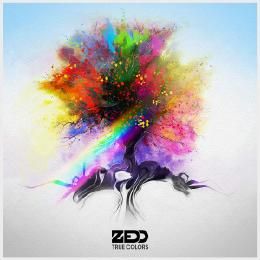