Los Angeles four-piece Breakfast are an up-and-coming experimental pop outfit that offer varying styles throughout each of their songs. Since releasing their debut self-produced LP Sun / Moon in 2012, Breakfast's sound has evolved into one that is truly unique. Having put out two intriguingly different songs just this year, Breakfast build off of their past, forging deeper into new territory with "Sally Hansen".

As part three of a musical character sketch series that can be heard on Breakfast's SoundCloud, "Sally Hansen" finds the quartet using simplicity to their advantage. Kicking off with an eerie layered soundscape, "Sally Hansen" quickly solidifies its charming vibe with its endearing vocals. The contrast between the many distinct elements of the song set an overall laid-back tone that you hope will continue far beyond its ending. 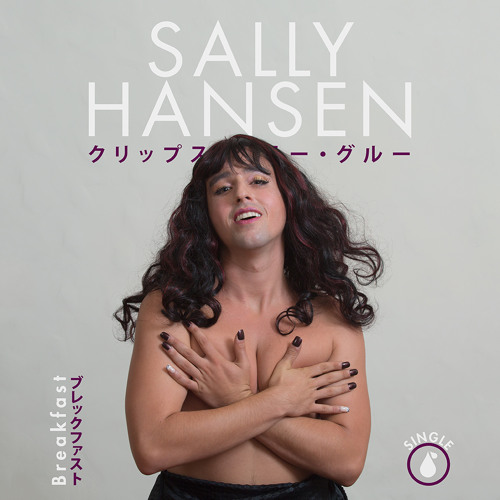