Brooklyn-based trio WIN WIN are made up of a tight-knit group of friends, who have been making music with one another for over a decade in one form or another. The bands connection carries through into their music, where they have released two albums in the past via Vice Records and should release a third in the near future via Arts & Crafts. With the release of "Couch Paranoia /Waster" single last month, we now bring you the second taste of new material with "Air".

Keeping with WIN WIN's adventuring spirit of diving into multiple genres "Air" brushes up against psychedelia, electronica and classic rock. Taking a page out of Tame Impala's vocal book, the sustained, echoing effect allows background instrumentals to shine through. Moving along at a laid-back pace, "Air" finds WIN WIN in an accessible place.

Keep an ear out for more from WIN WIN in the near future. 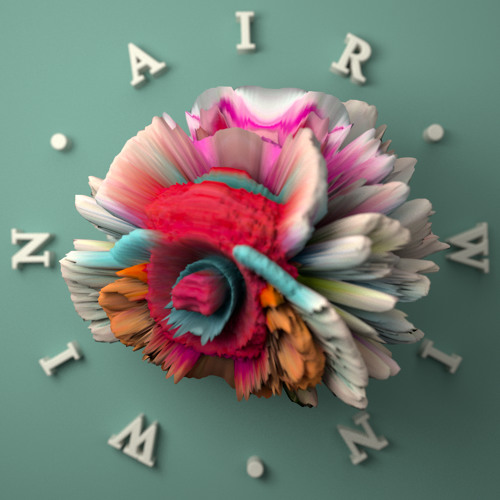