Songwriter and multi-instrumentalist Mike Deni has been releasing music under the name Geographer for 7 years now. Ever since Innocent Ghosts came out in 2008, Geographer have been amassing fans with their refreshing take on an at times one-dimensional genre. While there have been changes to both the band's sound and lineup along the way, a unified love of music has carried on throughout. Now, hot on the heels of the release of Geographer's third studio album, Ghost Modern, we offer a MillionYoung remix of one of its singles.

Based out of Florida, indie/electronica act MillionYoung have remixed Geographer's "I'm Ready" into an entirely new form. Centered around a buoyant synth and sustained vocals, the reworking continues to grow throughout, climaxing with a dense chorus before gracefully fading out. As a whole, MillionYoung manage to take the already strong original song to new heights.

If given the opportunity, catch Geographer at one of their many upcoming tour dates. 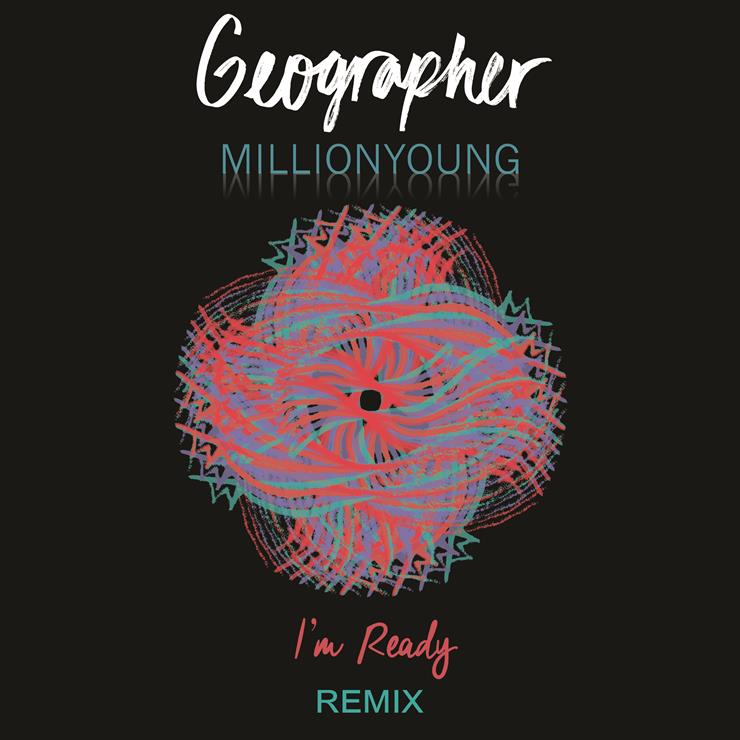