It's true that during Miami Music Week, dance music's biggest artists unveil their best forthcoming releases of the year. And during the onslaught, Sweden's progressive king Eric Prydz has risen to the top with the posting of his latest track on SoundCloud for all to hear. After his sold out all-nighter at Space Miami last night and ahead of his unprecedented appearance at the A State of Trance stage at Ultra Music Festival tomorrow, he's given us "Generate" as a soundtrack to have before and after the events. Due out on April 13th on Pryda Recordings, the track has an old school progressive flow, and though it's been played in his live sets, still has a vocal whose identity has yet to be announced. Check out the full stream of "Generate" below. 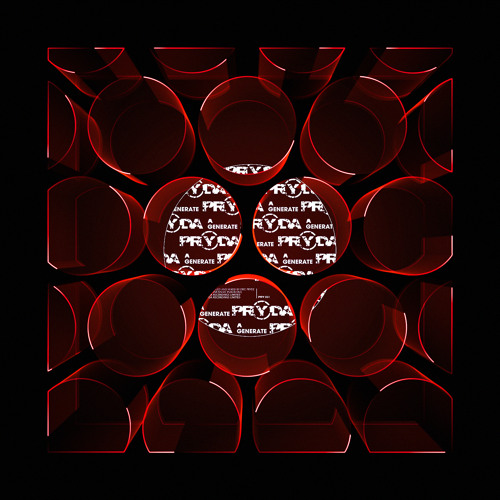