Mighty Mouse and Matt Van Schie (of Van She) make one of the best collaborations right now in dance music. Every Du Tonc release radiates the brightest rays of sun and the most irresistible upbeat vibes. Van Schie's sugary vocals add this extra element of sweetness atop this rich and groovy background. Even though Mighty Mouse hails from Britain, his production style reminds me of all the quality nu disco coming out of Van Schie's native Australia—home to bands like Miami Horror, Panama, Bag Raiders, and of course Van She.

Their new track "Animals" is heavy on the disco with a serious bass line and these glittery synths. You can just imagine yourself spinning on the dancefloor beneath the disco ball. All this summery nu disco that's been coming out lately has me all excited for the warmer weather. Du Tonc's "Animals" is another track that will be in heavy rotation this summer. Look for "Animals" out next week, and later this year Du Tonc should be putting out an album. 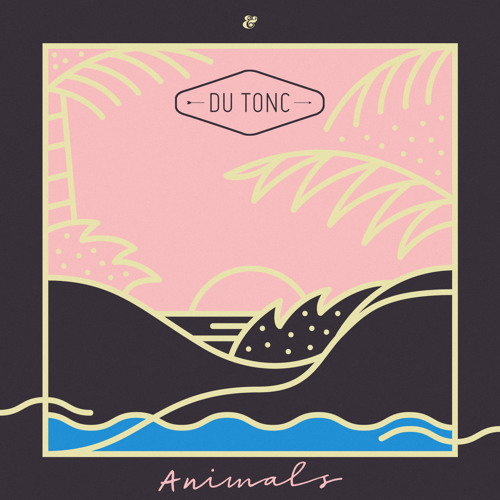