Laidback Luke & Angger Dimas stick to their guns on "Beat of the Drum" (feat. Mina)

Not too long ago, we saw Dutch superstar Laidback Luke exploring new sounds that were a bit of a departure from the usual homegrown style of electro house that he helped to pioneer. After a gradual re-ascent in his more recent releases, he's partnered with his Indonesian protege Angger Dimas on a track that truly shows his talent as an artist. Together, the guys have brought "Beat of the Drum" featuring the vocals of Mina to celebrate the 100th release on Ones to Watch Records.

The track is unbelievably creative, making me (as a jaded dance listener) remember why I used to like harder electro and Dirty Dutch music in its infancy. With unexpected elements of world music sprinkled throughout (tribal drums, Eastern-leaning themes), "Beat of the Drum" is a welcome return to festival music. Check it out below. 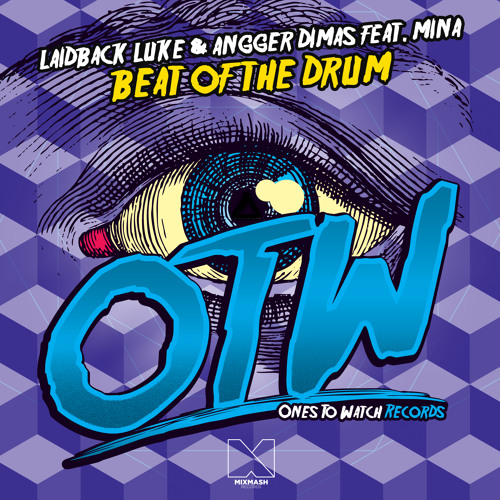