VIMES drops off their new video for "Ential" [Video Premiere]

Azhar Syed and Julian Stetter, of the German duo VIMES, seem to have perfected their sound. For most of last year, the duo stayed locked away to focus on making their debut album—it paid off. “Ential” is a beautiful track that highlights the duo’s lyrical and melodic style of electronic pop. Syed’s vocal performance brings a warmth and tone to the track, earning comparisons to Benjamin Gibbard circa Postal Service. His voice is the calm in all the wavering and snaps of the production.

"Ential" has been out on Humming Records for a few months, and now the band has a visual representation of the track. According to VIMES, "The basic message of "Ential" is letting go. In the video, this is represented by a character’s inner and outer journey as she leaves her restrained self behind and goes to whatever places her imagination leads her to. It is visualised in shots and moods that support the general drive of the track." 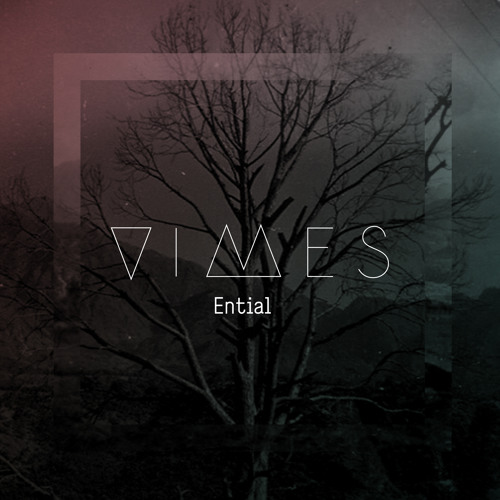