There's a reason why Pell was the one to watch in 2014: the guy's been dropping quality tracks left and right while rightfully building a name for himself. While some heads might be quick to label Pell as a New Orleans version of Chance the Rapper, give him another listen–you'll spot the nuances in their styles. His last project, Floating While Dreaming, was a great success which lead to some major performances throughout North America; capitalizing on his success, he's come through with an amazing remix to the album's stand out song, "Runaway."

This time around, Pell's joined by his producer, Ryan Spraker, and M83's Morgan Kibby under her White Sea moniker to revitalize the original into a pop friendly cut perfect for the summer months to come. The end product is a delightful reinterpretation that adds more depth to the track. Pell's rhymes gel well with Kibby's ethereal vocal stylings on the hook and the track as a whole has the crossover appeal to attract both rap and pop listeners. Give it a listen and check him out at his festival debut at Buku Fest this Friday

Contrary to its name, Coleman Hell's "Thumbalina" is a giant of a hit 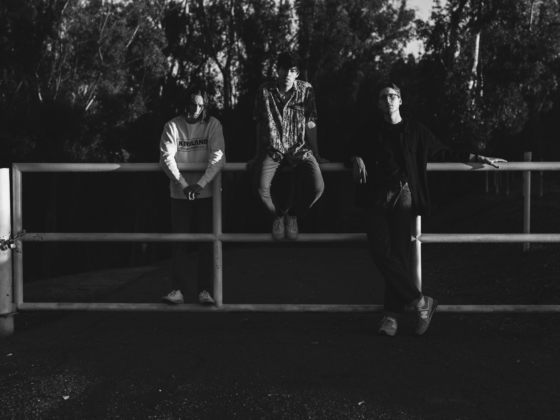