Following up the success of their single "Blood Stutter" that was released as a demo on Spotify last year, Handsome Ghost carry their momentum to their forthcoming debut EP. Entitled Steps, the six-song EP will be released tomorrow, March 10 via Photo Finish/Republic Records. Previewing the title track from the EP last week, we now bring you "We Won't Sleep".

Sure to be stuck on repeat through the coming months, "We Won't Sleep" is both a strong introduction and a warming reminder to Handsome Ghost's unique indie pop, which further solidifies their sound within the diverse space. As with their previous releases, "We Won't Sleep" showcases Handsome Ghost's infectious drive and accessibility, while keeping to a reinforced ground of shimmering instrumentals.

If given the opportunity, be sure to catch Handsome Ghost on their current tour with MisterWives and BØRNS. 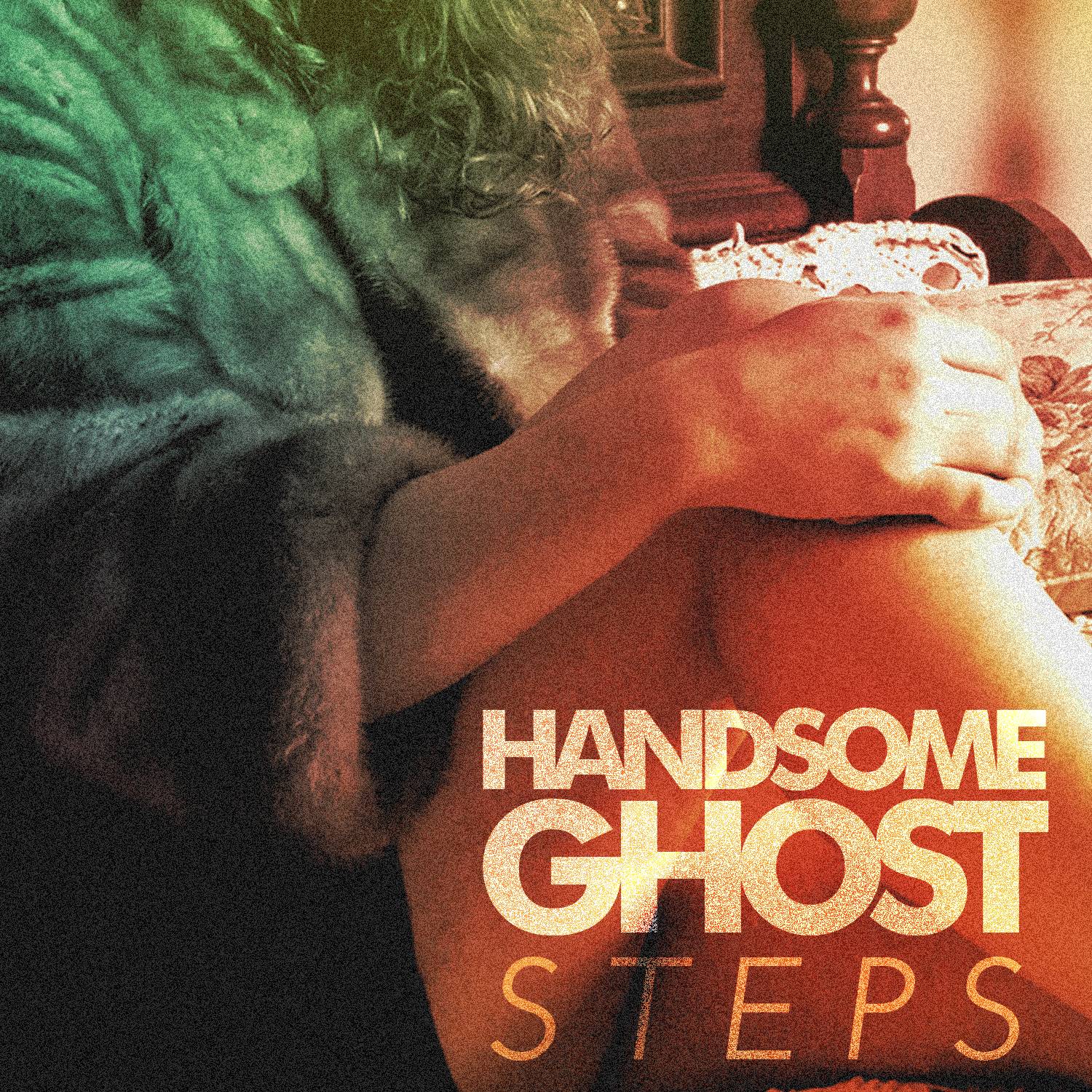