Oh, the power of the interweb: during my investigation of the mysterious and anonymous internet production collective josh pan, I discovered two producers with a similarly perplexing connection from across the United States. The first producer is Babel, who I've watched go from a few hundred followers on SoundCloud to thousands in a mere three days. While we don't know much about the Brooklyn-based producer aside from her photo, we do know that she and the Portland-based Yung Bae have a musical connection by his plug for her in his own SoundCloud profile. Gaining a viral following in a way that Babel seems to be following suit in, Bae has captivated the internet with his creative electronic productions, and now is featured on Babel's latest free download. "Our First Date Was A Walk In The Park" features French disco influences as a track fit for any lounge or or just lounging itself. Check the track out below, along with Yung Bae's take on Duck Sauce's "Party In Me." 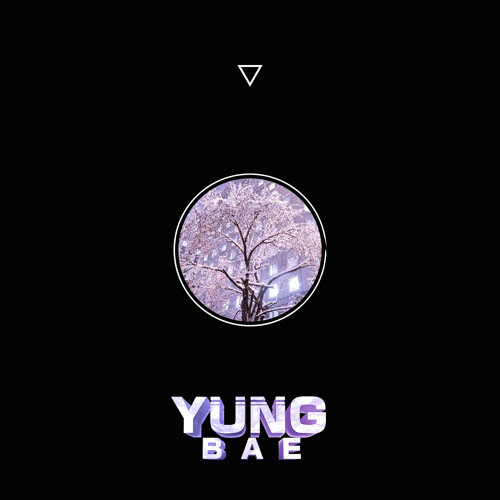