This year has been marked "The Return of Marcus Schossow." The Swedish producer had a year spent less in the spotlight, but after already completing a tour, announcing a performance at Ultra Music Festival and releasing new music in just a few months this year, it appears 2015 will be his year. Now he's preparing for his next single entitled "Lionheart" that's due out soon on the Armada Trice division of Armada Music. The label that usually gears toward radio-friendly dance releases has picked up his track (featuring fellow Swedes The Royalties STHLM on vocals) and diversified its offering with a retro future electro sound, solidified by Schossow's epitomized big room style. Ever the "DJ of the people," the impression this track leaves is due to his disregard for the rules of genre. Check out the "future groove" remix of "Lionheart" below ahead of its release on March 9th, along with the original mix that's due out on March 23rd.. 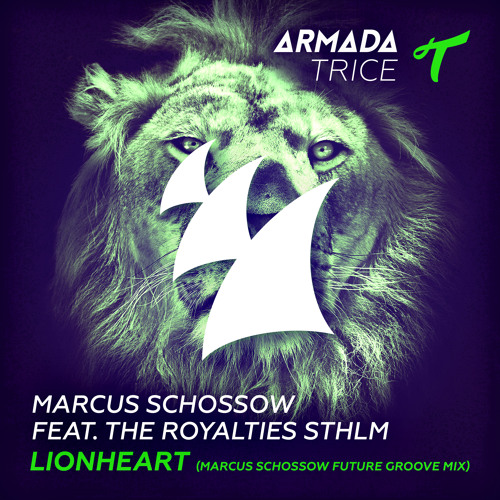