California native Rey Villalobos records under the translation of his last name House of Wolves. Having released his debut album Fold in the Wind under the French label Fargo Records in 2011, Villalobos has since been touring Europe and recording his follow up. Due out on April 7th via {Dusk, Dais, Dawn}, Daughter Of The Sea looks to expand on the intimate style that makes House of Wolves stand out.

Filled with humble and lonely tones, one of the forthcoming albums eight songs, "Beautiful Things", reminds of a delicate dandelion that that is beginning to be caught by the wind. As the song carries on it makes its way to a sincere chorus supported by a vintage grand piano. Like every other release from House of Wolves, "Beautiful Things" presents a lighter edge to the dense and loud flow of music that typically surrounds us all.

Preorder a limited edition of Daughter of the Sea here. 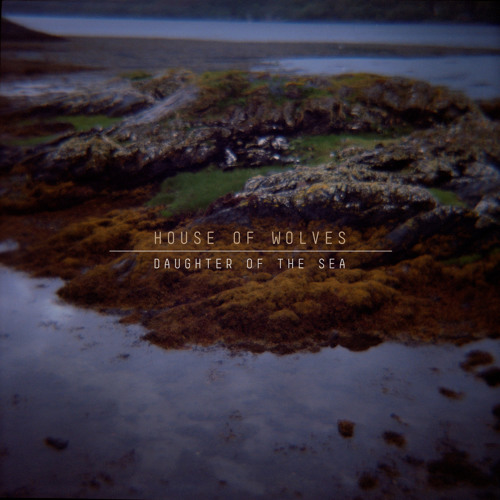 Daughter Of The Sea