Not only has Oliver Heldens defined the sound of the next generation of house music fans, but it seems he is playing a little A&R for the trend as well. While constantly on the prowl for new music and receiving promos from aspiring artists and contemporaries, Heldens discovered a sound he liked, and has brought the newly minted artist to Spinnin' Deep. Called a prodigy by Heldens, 16-year old Curbi is set to release his first single "Discharge" next month, with a track demonstrating the teenager's strive for greatness. Adopting the underground and gritty electro style that's been named "future" or garage inspired, Curbi shows his promise as an artist who has worked hard on his style, production quality and finding a melody that is futuristic, addicting and has depth. Check "Discharge" out below. 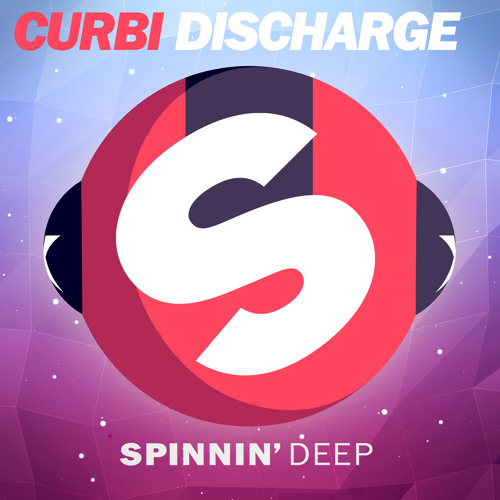