It's no doubt that UK producer Alex Adair's 2014 was defined by the release of his single "Make Me Feel Better." Since then, many have taken on the track for a remix of their own, including fellow artists with a similar breakthrough year like Klingande. Now, the track has made it into the hands of Dutch star DJ and producer Don Diablo, who has chosen to remix the track at a pivotal moment in his own career: the launch of his own label. Called Hexagon, the label's first release will be Diablo's take alongside fellow producer CID on "Make Me Feel Better." Until then, we can stream the track via the Hexagon Soundcloud. The remix is one that defines Don Diablo's popularity: a perfect mix between progressive house, electro, deep and pop. All in all, it's a laidback and uplifting house track that we can stream below until its release on March 9th. 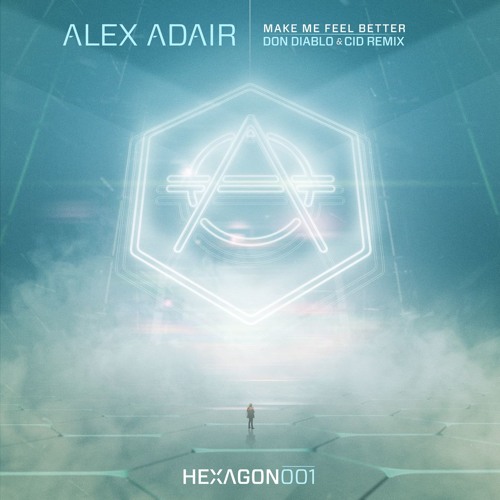