While the London five-piece band The Mispers continue to gain traction through each of their releases, there is no secret as to why their more successful songs revolve around their high-energy style. When approaching indie rock with a their commanding stance, their sound bleeds into new genres, allowing singer Jack Balfour Scott to maneuver the reigns as far as his diverse vocals will allow. Their newest song in their line of robust releases is called "Weekend".

"Weekend" finds The Mispers in full stride where a focused direction and catchy hooks lead the way. The bands keen sense of writing accessible, playful music is in full swing with "Weekend" where instrumentals play off of one another in clever ways, adding a dynamic spark. It is clear that The Mispers will continue their journey in the right direction, gaining momentum to what will sure be a strong LP down the road.

"Weekend" is out April 13th and is now available for preorder. Be sure to catch The Mispers live if given the chance. 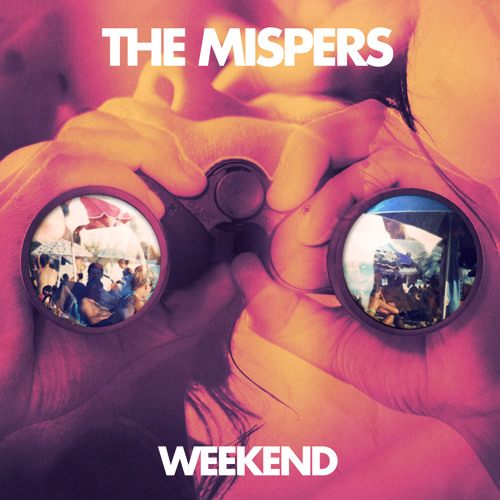