New music from Penguin Prison, it "Never Gets Old"

Following the super fun single “Calling Out,” New York’s Penguin Prison is back with another track from his forthcoming sophomore album which is set to release later this year via Downtown Records. The new single “Never Gets Old” stays true to Chris Glover’s signature breezy and funky style of pop. It’s not as anthemic as the first track we got, but it still boats that carefree energy. Nonetheless, with all this new material coming our way, I’m probably not the one getting a little restless.

“Never Gets Old” was co-written by Amanda Warner and Peter Wade of MNDR, who have worked with artists like RAC and Mark Ronson. You can hear that similar style of 80s-tinged, beachy vibe that comes through on other MNDR collaborations. It complements Chris Glover’s style nicely. Look for “Never Gets Old,” out now as a single and try to sit tight while we wait for the new album. 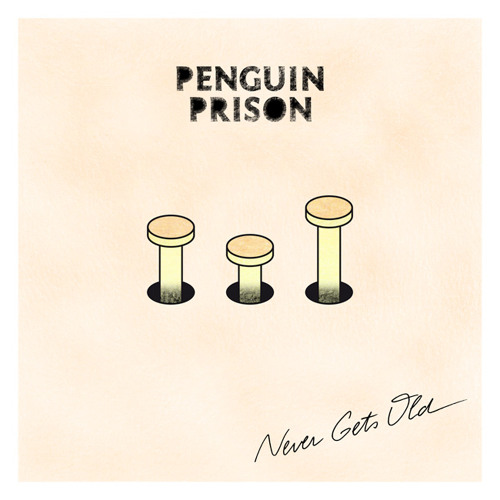