A few weeks ago, Markus Schulz announced his new monthly release series. Entitled City Series, it will include 12 tracks released one at a time that are definitive of Schulz's travels, inspirations and the cities around the world that he loves. The first installment revolved around dance music hub Miami, with a classically Schulz style big room trance track. Today he's unveiled the second installment in City Series with "Bine Facut (Bucharest)."

An ominous, melancholy track for the big room, "Bine Facut (Bucharest)" is a new sound for Schulz, with a more sinister feeling. Though the leading melody here might at first sound simple, it is one that his hypnotizing with the layers of emotion it hits. Check it out below. 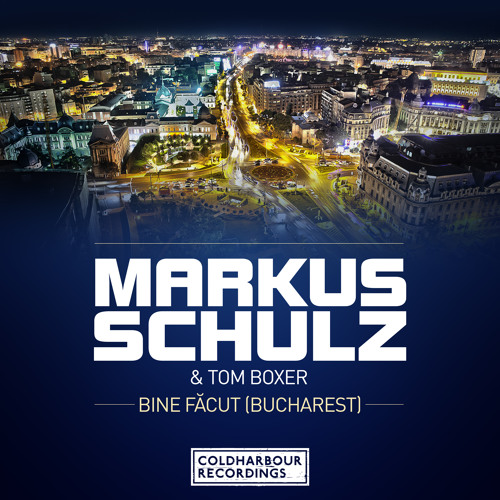