One of the newest signees to Sweat It Out! Music, Australian producer Cassian, kicked off the party with a new single called “Running” which features vocals from singer Cleopold. Blending pop and house, the track boasts killer vibes and a great energy that will get people moving. Now that “Running” has had some time to marinate in everyone’s ears, the next step is to whip out some remixes for dessert.

New York based producer Plastic Plates cooked up a remix that sees the Aussie tapping into a darker side of his signature funky house. There are no frills on this remix, only serious synths and beats. Along with this Plastic Plates remix, the Running (Remixes) EP is set to include Cassian’s VIP dub, and remixes from Kraak & Smaak, Mickey Kojak, and Set Mo. Look for the EP soon on Sweat It Out! Music. 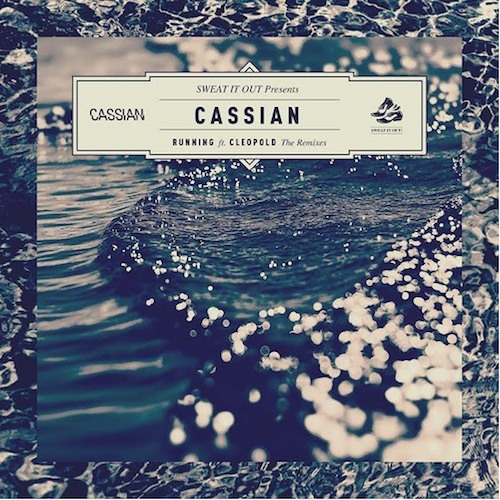