Robert Lux might be a new name to the EARMILK site, but his music speaks volumes of a household name over here. Aptly versed in the dance music world, with an affinity for deep house, Lux's latest release "Like No Other" is a nice introduction to his body of work. A perfect joint to kick off the day with, Lux delivers warm drum pads and the alluring vocals of Shyvonne keeping us hooked from the start. With a nice balance of deep house and disco he's created a perfect dance floor vibe.

Robert tells the story of his chance encounter and how the track came about by remarking, "I met Shyvonne at a dinner party this summer in Long Island City, Queens. Ultimately, it was just the good fortune of being in the same place at the same time, and being two like minded music heads. BUT, my collaboration with Shyvonne sort of began many years earlier, in early 2010 when Todd Edwards sent me his remix of Kingdom's "Mindreader" which featured Shyvonne on vocals. I loved the remix, and played it out frequently at the time.

Fast forward to 2014, when I meet Shyvonne. As is often the case with dance music artists, I had no idea what Shyvonne looked like it real life, so despite chatting with her, at first, I had no idea who she was. When she mentioned she makes house music, my ears pricked up, as it's pretty rare to meet someone randomly and it turns out they make house music. When I finally learned her name after that, I was like, "Oh shit, "Mindreader", yeah I have been playing your music out for years!"

It was pretty funny, but it encouraged us to sit down in my studio and try to write some stuff together. I had these drums and chord changes sitting around not really doing anything, and played it for Shyvonne and she liked it. This rest of the writing on the song came about it two sessions, with the bulk of the production work occurring over the weeks after our initial writing and recording sessions. Shyvonne knocked the vocals out very quickly, and early on, she's just that good."

This is the first single from his upcoming EP titled Music For Dancing coming out in 2015.  Go ahead and get down to his latest release below. 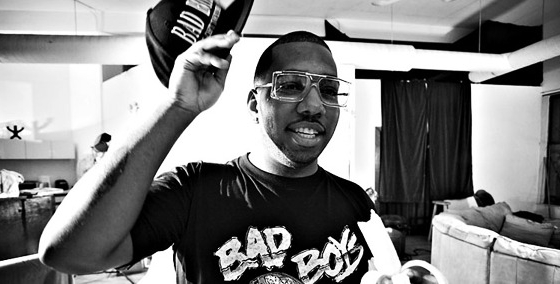 Five techno anthems that powered up I Love Techno 2014