If 2011 was the year of the Swedish producer, it's safe to say that 2014 has been the year of the Norwegian producer. One of the most creative and avant garde artists in that club is Coucheron, who has released an impressive remix via his Soundcloud page today.

When I first took a listen to this, the first 30-seconds didn't necessarily grab me. But it's everything else after that which totally drew me in: the transition from a trap beat to a heavier, electronic and rock-infused beat, the futuristic outlook of it all. Check it out below and see for yourself. 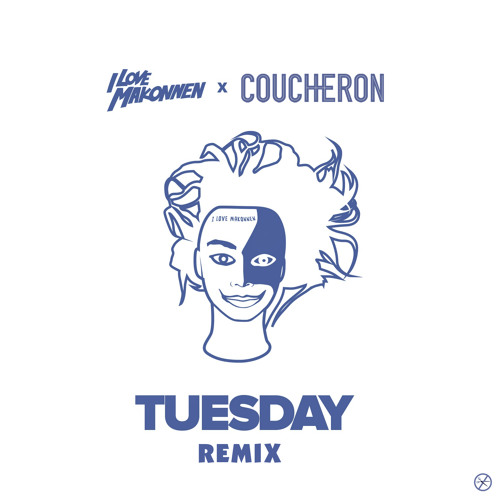