Based out of Stockholm, if not already, Last Lynx should be on everyone's radar of up-and-coming acts. Already having released a wide range of music through the short span of two years, they have found great success with their unique sound that can play off of both dream and synth pop at either end. With an EP entitled Rifts due out November 7th via SoFo Records we bring you the premiere of one of the more diverse songs on the release in "Brother".

Built around a clear cut and accessible central rhythm, "Brother" finds Last Lynx picking up the energy, keeping to a driven flow throughout. Working with the expressive guitar, vocals build to and swell around an infectious chorus, making for a stand out moment in an already consistent song. In all, "Brother" may be the most up-beat song from the five-piece to date and, as always they prove that they excel within any style they dive into.

Be sure to head on over to SoundCloud (linked below) to hear more from Last Lynx. 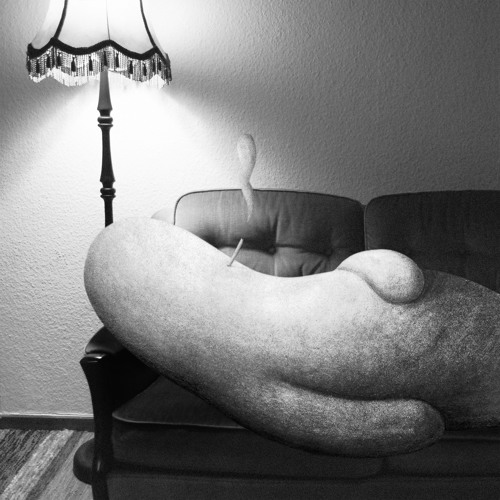