Ginla release "Things You Have" [Premiere] 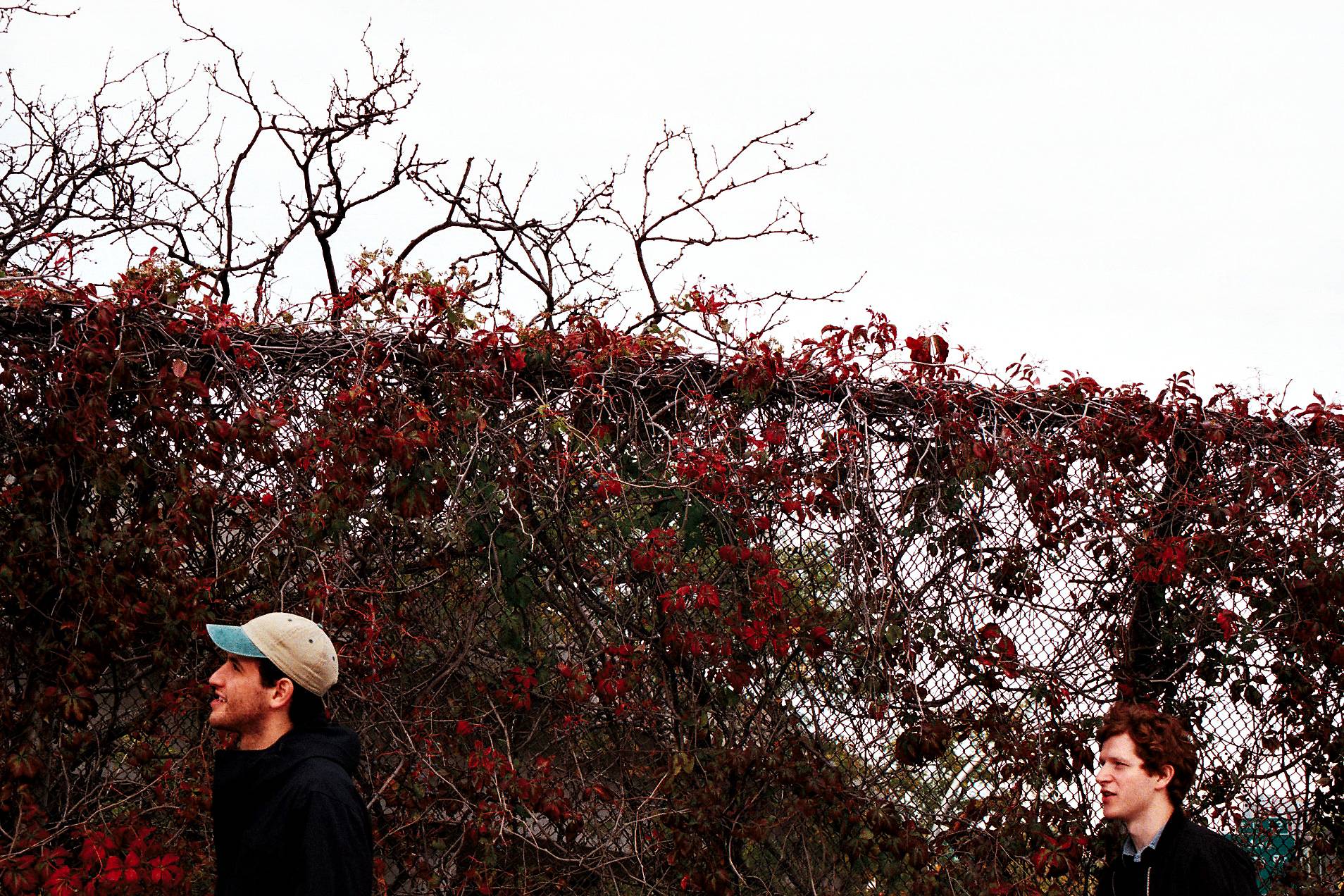 Having met while attending college, Ginla are an experimental electronic duo who push the boundaries of what we have come to know from the genre. Based out of Toronto and Brooklyn, Ginla was born in 2013 and since they have released two songs in the teaser "My Brain Is A Filter" and the sound establishing "Almost Plastic". Building off of "Almost Plastic" we are happy to premiere "Things You Have", presumably off of their upcoming debut EP.

Filled with a dense electronic soundscape that carries listeners away, easing vocals drive the song through, where at one point a spotlight guitar melody gives the song a surprising edge. With its pulsing middle-ground "Things You Have" acts as a great introduction to Ginla's distinct style.

Come the release of their debut EP, expect more forward-minded songs like "Things You Have"