Let Osca take you "Around The Bends" [Premiere]

With their debut EP Blood due out in just over a month, London four-piece Osca are looking to leave their stamp on the scene. Given the support behind the first two releases off of the EP, "Blood" & "Illume", it is clear that they have honed in on a desired and intriguing sound. In both building up their repertoire of solid music and bringing on hype in lieu of the EP release, Osca bring you "Around The Bends".

One part soothing vocals and another part playful and melodic backing instrumentals "Around The Bends" makes its way through its progression with ease, keeping a clear and coherent pulse throughout. As a whole, "Around The Bends" pulls from the dedication in their past work while also showcasing a new side of Osca, presenting depth in their sound.

In preparing for the release of Osca's debut EP be sure to brush up on their previously released material. Listen to "Blood" below or "Illume" on SoundCloud here. 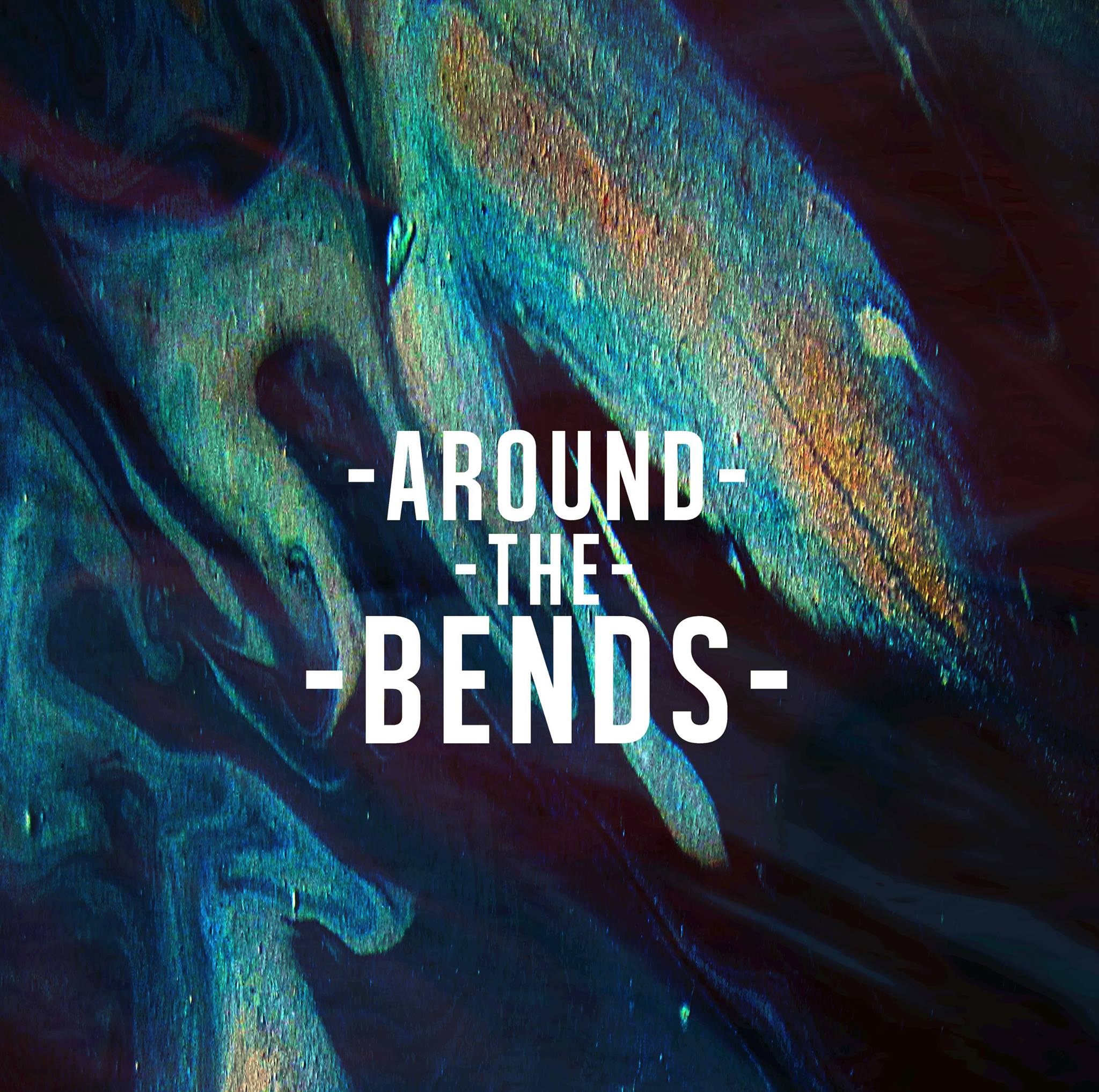