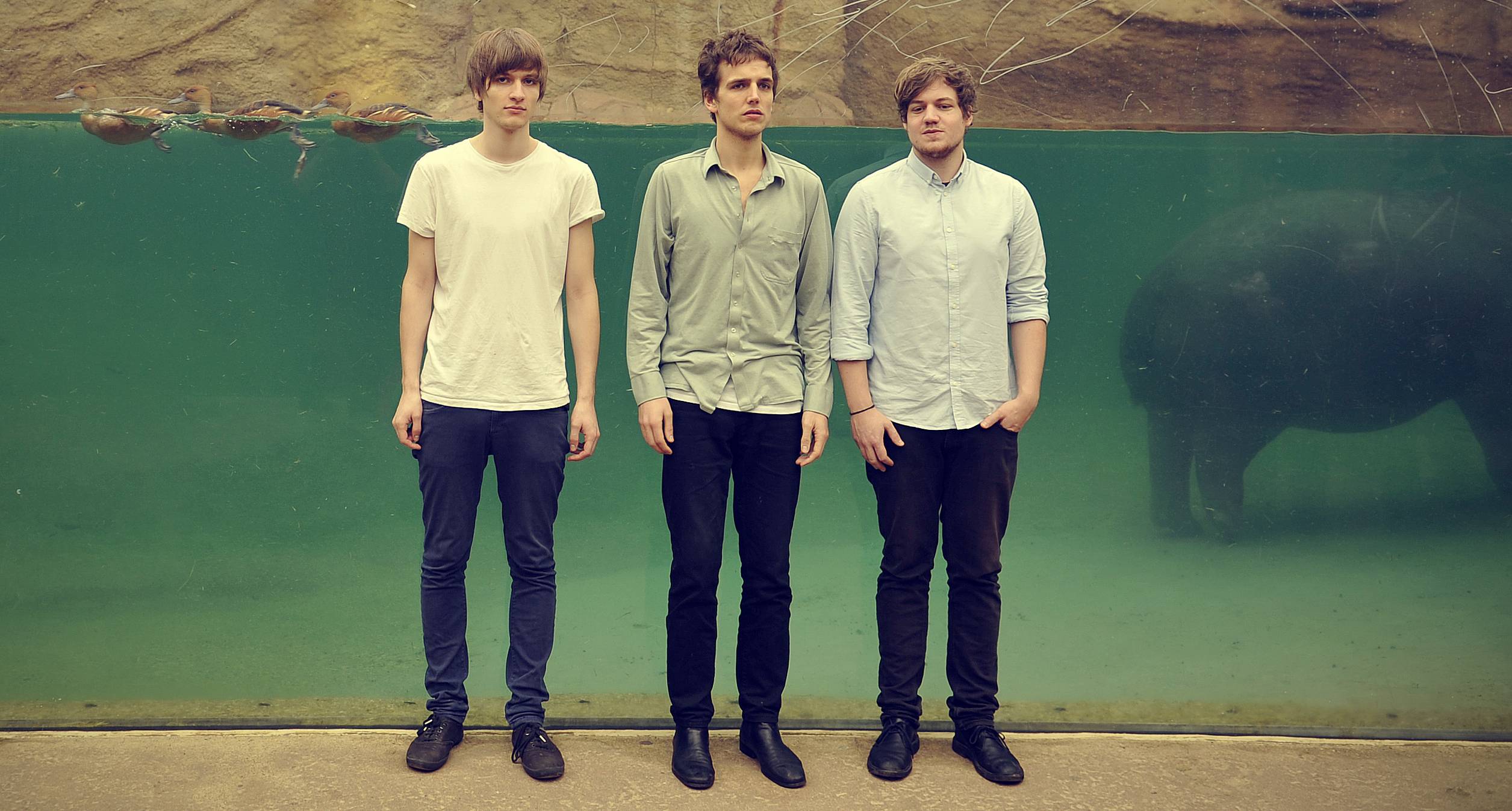 After bonding over a love for The Smiths and Talking Heads, Ronald Rottel and Marin Geier decided to start writing songs and eventually came together with drummer Christian Medgett to form Xul Zolar. The band has released a couple of DIY singles, but “ILAJALY” is the band’s first official single and the first taste of Xul Zolar’s forthcoming debut EP.

“ILAJALY” certainly reflects the band’s appreciation for new wave. With lush, scintillating instrumentation and melancholic vocals akin to Morrissey or The Cure’s Robert Smith, Xul Zolar find that bittersweet sound that says “you broke my heart, but there’s still a light at the end of this song.” What draws me into the track, and really just new wave in general, is that fact that even though there's a sadness in the air, the music isn't overtly sad. Xul Zolar does a great job of finding that balance.

Later this month, Xul Zolar will have a music video for “ILAJALY,” followed by the release of their debut EP in early 2015. Make sure to keep an ear out for these guys. 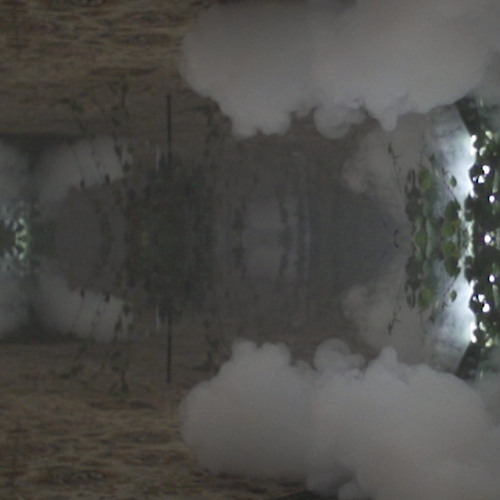