Rising electronic music producer Stint graces our pages again today as he builds a reputation virally for his music. Though he's been song writing for some time behind the scenes, he's been taking on new music with a unique approach, and this time, the Vancouver-born, LA-based producer takes on an alternative rock track by Young the Giant entitled "Mind Over Matter." Off their album of the same name that came out earlier this year, Stint's take on the track is pretty transformative, moving it into a new form so smoothly that it sounds like it could be an actual original. Check out our first listen to it below, and with this first listen Young the Giant also has launched a special remix project, where fans can download stems to "Mind Over Matter," remix it and submit to the band for the guys themselves to pick their favorites to share. Check the remix contest out here, as well as their tour dates here! 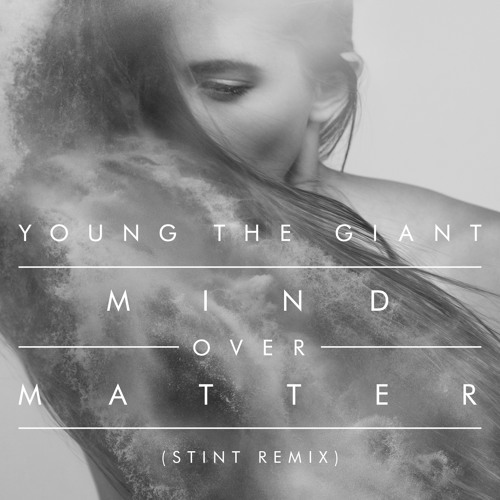 Young the Giant on Soundcloud