One of the biggest complaints an artist can receive is instant recognition of their work, the ability for one to identity their sound without question. These last couple years ODESZA has taken the post-EDM world by storm doing just that, creating music that puts them in their own class acting as taste makers for others to follow. That being said any artist's attempt to take on the remix challenge of these two is a bold statement, but speaks wonders on that artist's confidence in their own abilities. Young producer Dreamers Delight fell upon inspiration from their latest album In Return, he took on "Bloom" and the result is outstanding.

"Bloom" as an original track is euphoric and beautiful, Dreamers Delight infused new flavor into the song making his remix as unique as one's dreams. Putting his own layer of bass that sounds like something from another world, this rework has rapturous potential. The beautiful bounciness of the song leads into one of the cleanest snare sections I have heard in a long time, almost like trap from above. Back boned by a deep echoing siren that is showered over you, the whole project is extremely well done.

In the end with several remixes and a plethora of originals out, Dreamers Delight is beginning to bloom into a world of his own. In the near future without a doubt his style wont be hard to miss, hes understanding where he is headed and developing into one hell of an artist.

Grandtheft's latest remix of T.I and Iggy Azalea's "No Mediocre" is far from mediocre 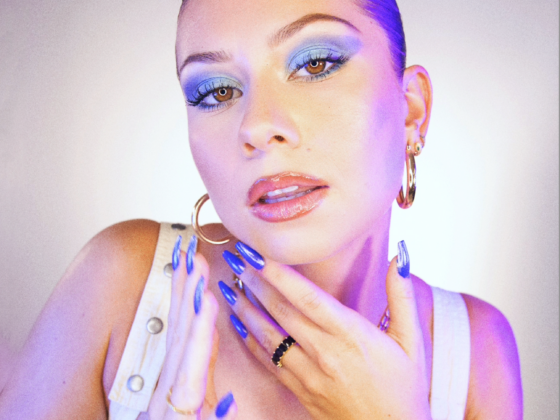 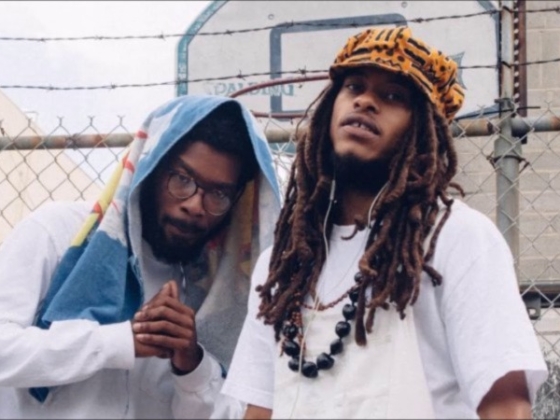