Manchester production duo Mediate's latest single feels pretty complete at first listen. A light house track featuring both strengths: the back end work of Ant Hickman and the vintage vocals of Suzy Alexander, "Everytime" is pretty addictive at first listen. But the Canadian, now Amsterdam-based producer Poupon has added another layer of mood to to the single. Bringing his world travels into play to help develop the track into a deeper and more underground one, he's worked in some dark wobble into areas that bring the track's energy upward. Out October 6th, 2014 via Love and Other, the release will feature this remix, the original mix and a remix by Youan as well - check it out below! 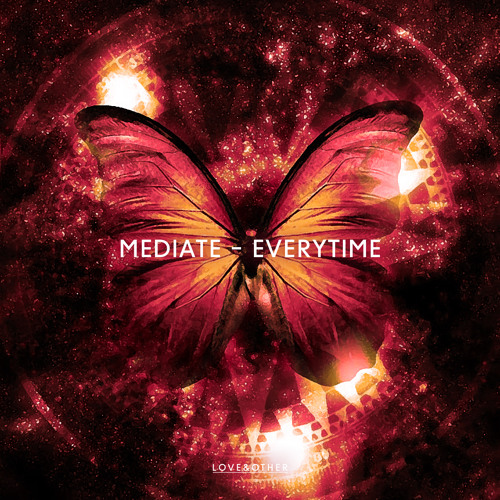