We can confidently say that British songstress Ella Eyre is the voice of a new generation of pop vocalists. With her witty, sharp avant garde approach to pop, she gives the genre a deeper meaning, and with her latest single "Comeback" she continues on that train to pop stardom. Premiered as Zane Lowe's "Hottest Record of the Week", like many of her other tracks, it's primed for remixing - and Sussex-based producer Alex Adair jumped on the opportunity. You probably remember the 21-year old from his viral track "Make Me Feel Better," with its deep vacation-wave vibes, and he's also remixed pop star Jessie Ware's "Say You Love Me." Continuing on that train, he's remixed "Comeback" with similar style, updating the "womp" feel of heavier dance music for the lighter, loungey deep house crowd. Check it out below and look out for the release of "Comeback" on September 28th. 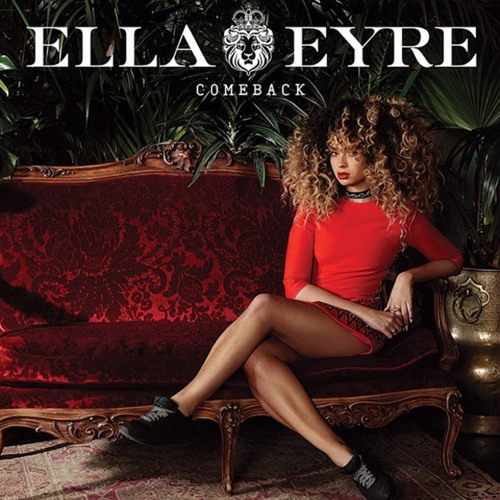