LA-based band LANY delivered an aptly-themed, acronym-titled viral hit in "ILYSB" last month, and it's a surprise that electronic producers haven't pounced on it beyond Woody's Produce earlier this month. Well, now the trend is setting with the help of Germany's Ferdinand Weber, taking the track and remixing it to help ease our summer end blues. We've seen the newly branded solo artist work in more deep elements, but today his interpretation of "ILYSB" capitalizes on nu disco grooves. The mix of LANY's vocals with springy piano chords and sprinkling of tropical house elements brings on an uplifting, enjoyable listen: one that we've got a first jump on below. 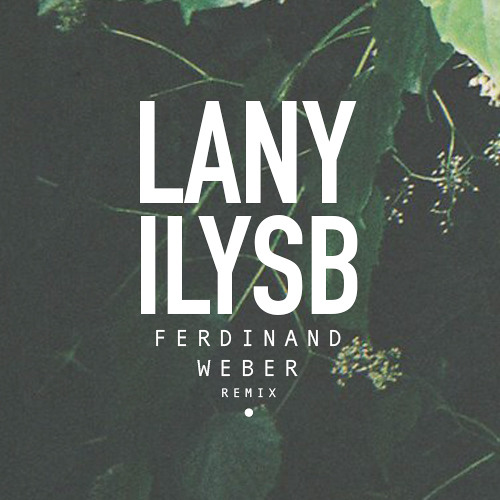