I don't normally post about tropical house, but The Rooftop Boys just posted something on their Soundcloud that made me reconsider that approach to my writing. The group that's just in its infancy (founded in July 2014), they've received some viral support, but with this remix that could all change. Riding on the (literal) waves of the tropical house movement, they've totally flipped the script on David Guetta & Showtek's insane festival tune "Bad" and re-envisioned its hardcore electro vibe into one that's summery, pleasant, and has some piano-derived chord progressions that are bound to linger in your head for a while. Check it out below, and since it's out for free you can download it here. 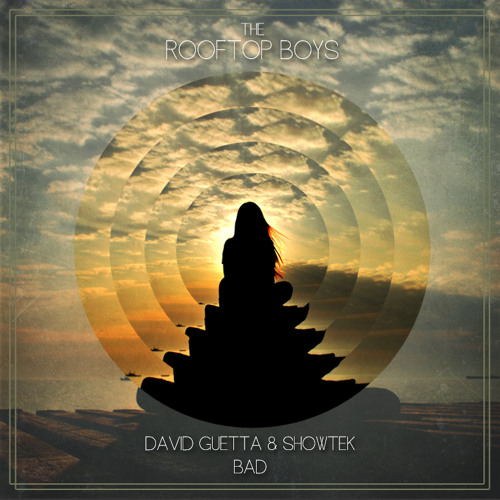