Nicole Moudaber's latest work can be introduced with one phrase: techno legends unite. Remixing her friend and contemporary, the one and only Carl Cox's "Kommen Zusammen," a track which originally gained fame back in 2011 with its initial release on the first ever All Roads Lead to the Dance Floor, it's a techno fan's ultimate dream. Reinvigorating the track with her own mesmerizing spin, Moudaber's update to the original will be out on All Roads Lead to the Dance Floor 3, with its release on August 18th via Intec. But that's not all that Moudaber's been working on - as she's gearing up for her performance at New York's Electric Zoo Festival on Sunday August 31 at where else but the Sunday School Grove Stage, she's shared her favorite spots in NYC with us. Check it out below. 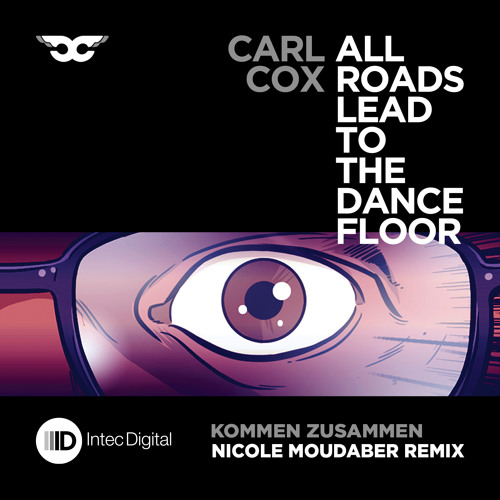