While Australian DJ duo and badass pair NERVO's "Sunshine Thru Rain Clouds" featuring the vocals of Duane Harden was initially released for the delight of festival crowds, its appeal doesn't stop there. Fellow Aussies Generik and Nicky Night Time teamed up to totally flip the track's style, while keeping the awesome vocals that NERVO tracks always deliver. Transforming the electro beats into a garage and nu disco-influenced masterpiece of groove, this remix is a must-have for any summer party soundtrack. With an undetermined release date on One Love music, the track is up on Soundcloud and you can check it out below. 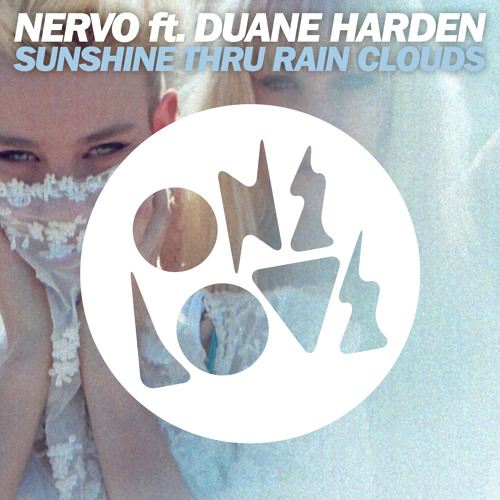