Based out of Pittsburgh, the eclectic solo project Ennui floats into the airwaves with their most recent song "Circles". What was once a four-piece band has since dwindled down to Jim Doutrich, who has been the primary songwriter along the way. It really is surprising to see how Ennui's sound has fluxed over the years. In looking through their 4 years of available material you can find a mix of styles ranging from a heavy 80's influence, a more modern laid back indie vibe and the most recent airy, experimental touch.

Beginning with an uplifting melody, "Circles" is the kind of song that takes off regardless of whether or not you are strapped in and ready to go. Shifting in and out of deep grooves, easing vocals play off of morphing synth patterns to accentuate the differentiation found throughout. Just when the song seems like it has taken its best turn it shifts in a new directions that are equally as enthralling.

Be sure to pick up a copy of Ennui's upcoming full-length, Telepathic Beat, due out September 23rd via Mush Records. 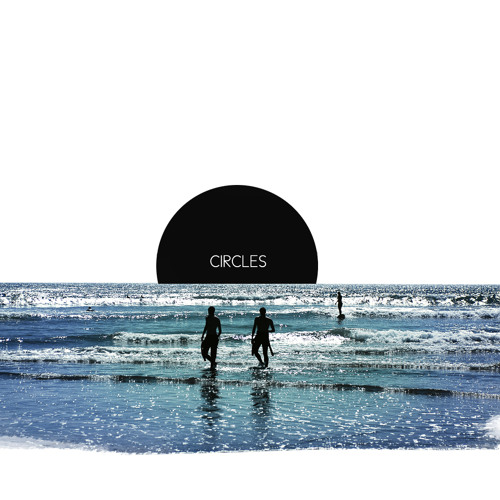