It feels like it's been eons since we've heard original solo work from Alesso. And, with the rate at which dance music moves these days, it might as well be, since his last record (or should we say hit?) was his collaboration with Calvin Harris on "Under Control" late last year. And before that, it was a collab with Dirty South and his remix work on One Republic from nine months before that on "If I Lose Myself." Yet, somehow the Swedish producer stays on our minds, and his tracks still come full force into live performances impressively frequently.

Today, the waiting game for new music from Alesso is over. His track "Tear the Roof Up" has been teased in the festival circuit by himself and fellow DJ buddies like Steve Angello, but it's finally posted alone in its electro glory. Like his Swedish contemporaries, Alesso isn't one to stick to the grid of the build and drop that's been seemingly homogenizing our music libraries lately. Harkening back to the scratching of vinyl with its unruly, unconventional synth grind, this track is a big statement – a reminder of Alesso's place in the dance game. It is also a breakout single in his new collaboration with Def Jam Recordings and Virgin EMI UK. Take a listen below and hold on to your seats. 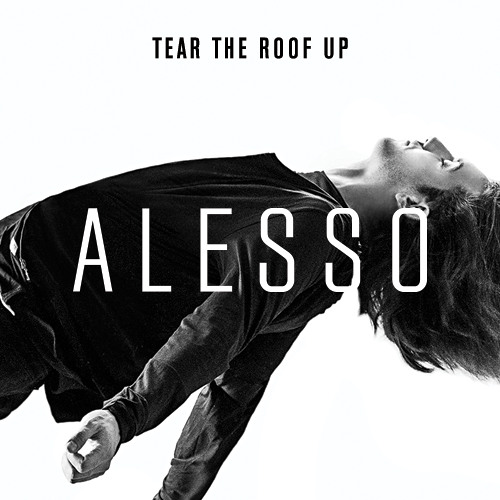 "Tear the Roof Up"