The Magician unveils his next release "Sunlight" featuring Years & Years

Belgian producer The Magician is an artist who we have learned to count on for groundbreaking, new-sounding music. Exploring everything from tropical house, disco and electronica, his elevated taste in music is somehow consistently communicated through his own work. And as usual, our trust in him as an artist to do create things (as if out of thin air) that we didn't know could sound that good continues with the posting of his next single on his Soundcloud page today. Entitled "Sunlight," it has a 1960s-sounding instrumental sample running through that just breathes sunshine as it progresses. Combined with the calming, happy vocals of Years & Years, this one, though we don't know its release date or the label it will be distributed on, will absolutely be on our summer soundtrack. 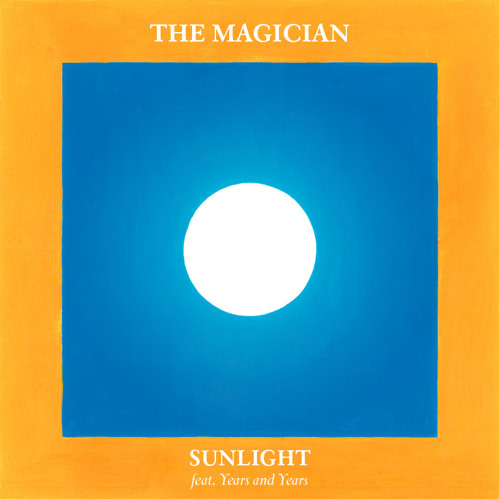