Johnny Castro has launched a solo project outside of his leadership of Parachute Youth under one of the better artist names we've heard in a while: Yeah Boy. As Yeah Boy, Castro has turned to pop and funk influences to produce a debut synth pop EP entitled Can't Get Enough.

Today we've got our hands on a special premiere of a remix showcasing the EP's summery title track. In fact, the full remixes of "Can't Get Enough" will be out on June 24th on Big Beat Records. Remixed by Valley, the special project between our favorite NYC-based Gazzo and Kalkutta, this new version is pumped up with just enough extra energy to make the track versatile enough for backyard party or a night out. Capitalizing on the summery intent of the original, Valley has brought "Can't Get Enough" to a new level that's somewhere between nu disco, deep house and club house, and it's just plain lovable. 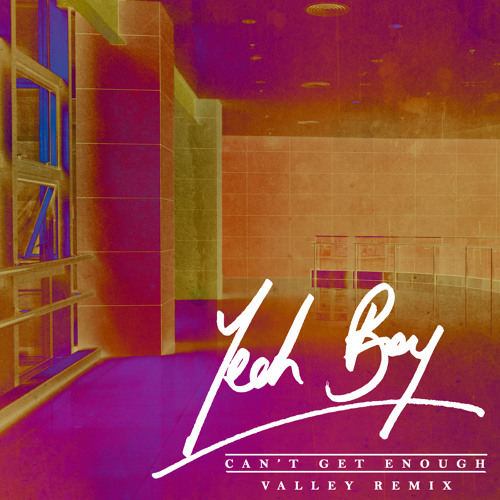