When searching for a sound that is filled with vibrant hooks and blissful melodies LA-based machineheart have got you covered. Offering up a harmonious take on indie-pop, machineheart positioned themselves at the forefront of the up-and-coming hype the with their highly infectious debut release "Circles" last month. Their newest release "Snow" only furthers the notion that the group's forthcoming debut album is one that should not be missed, as it showcases a keen sense of versatility. This versatility stems from the band's maturity that is a result of their history with one another.

A slow and sincere introduction sets the tone for "Snow", which sticks with a grounded approach throughout. Stevie's vocals play the highlight role, carrying the song through until the end with an emotional edge. Underneath the vocals instrumentals are carefully layered to accentuate specific nuances in Stevie's voice. In all "Snow" is a well-rounded pleasure to listen to that keeps the door open on what can be expected when machineheart come out with an album. 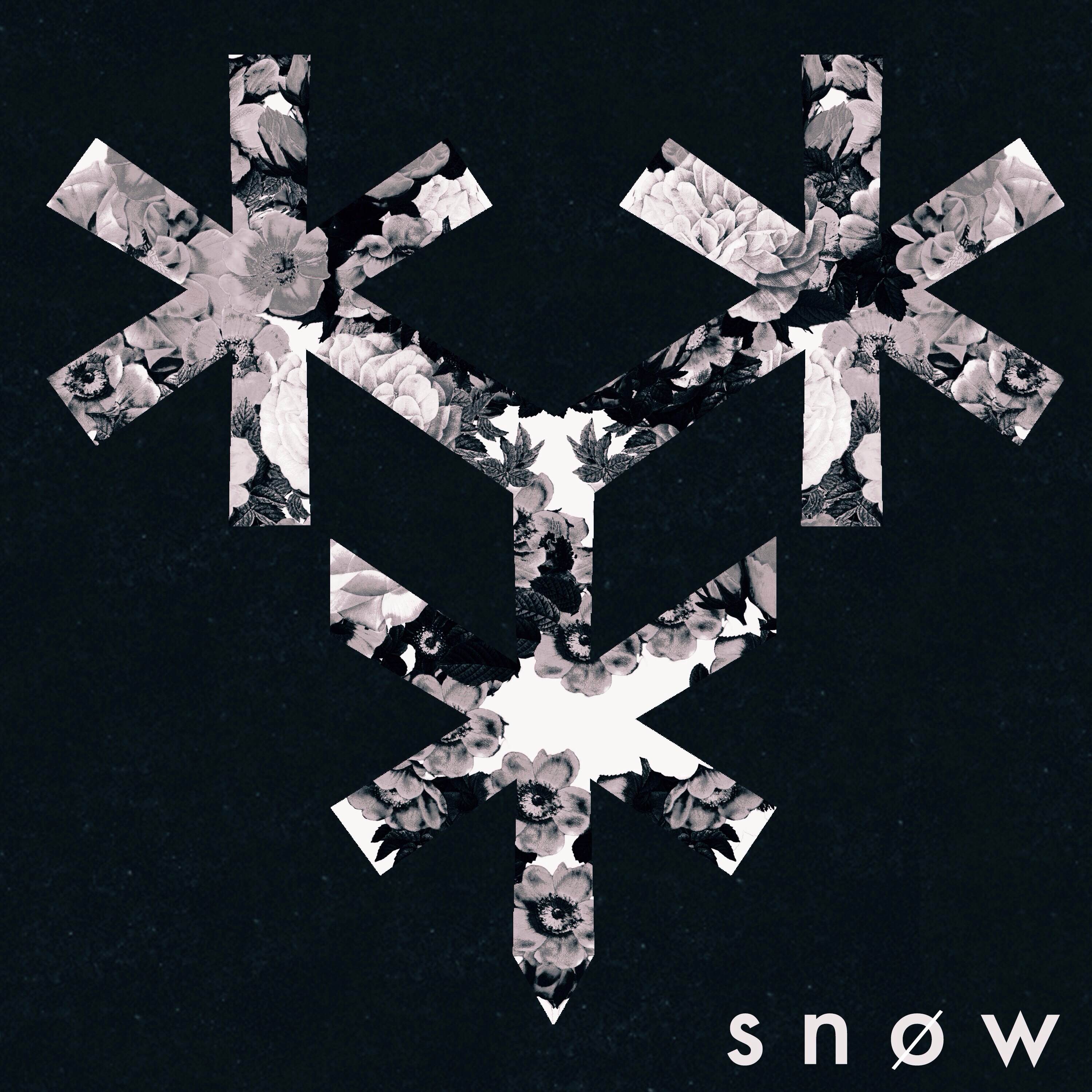