Scandanavian music awaits its latest release with the approaching Do It Again from electronic underground and pop's best: Röyksopp & Robyn. Already releasing "Do It Again" to a quick rise on iTunes charts and selling out shows in their forthcoming tour, the collaboration has released its second single from the Do It Again EP to receive even more attention. "Say It" is a more daring, darker journey into electro than its predecessor single, focusing on electronic production and spoken word more than "Do It Again"'s catchy vocals. "Say It" has seen another quick rise to the top, landing it in iTunes's top 5 electronic tracks alongside fellow Cherrytree Records residents Disclosure with their track "Latch." Do It Again is out May 26th as a full EP, and with "Say It"s forceful single and video release, the anticipation behind it continues to grow. 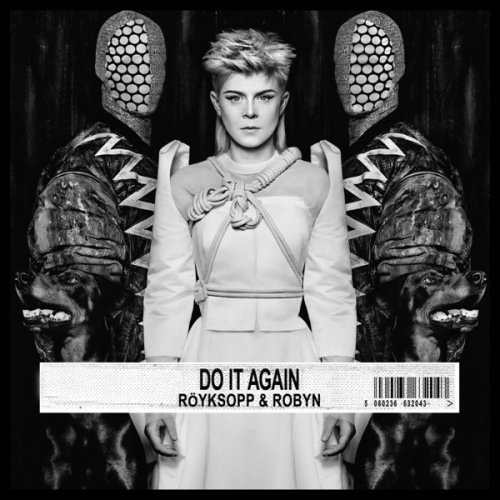