Matt and Willie of Massachusetts's bass-driven Barely Alive are quite aware of where thanks is due for the widespread growth in their genre of music. It's all in the name of their releases, with their Lost in the Internet EP release earlier this year, and now their forthcoming Internet Streets due out May 26th on a joint project between the dubstep powerhouse Datsik's Firepower Records and developing a glitch hop base with Dodge & Fuski's Disciple Recordings. A self-described entry into a bit of a new era musically, the EP promises some major collaborations like one with Datsik himself. The production duo has given us a special taste of what's to come in a thrilling, in-your-face mix that's just perfect to perk up your Monday morning. Check it out below! 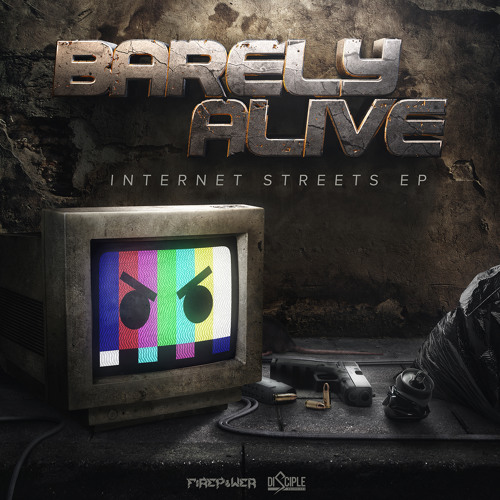