Meet the latest breakthrough band Sweden has to offer, Last Lynx. The five-piece group (Camilla Dahlstedt, Robin Eveborn, Kim Lindqvist and brothers Marcus and Fredric Lindblom) hails from Stockholm, and their latest "Curtains" is unlike any single they'd previously released. Produced by Robin, there's a beautiful yet bittersweet expansiveness to this record, which makes sense; after all, Fredric says their newest offering conveys "that hopeless trapped feeling of a summer daze, where you just waste good days in a bad mood. It's about break-ups and breakdowns."

It's a far cry from their upbeat pop debut "Killing Switch," which shot to #1 on Hype Machine last year. "Curtains" is the kind of vast track you can hear soundtracking a film trailer, instilling a sense of hope while still foreboding a definitive end in the near future. Robin samples and manipulates their vocals, layering them into a backing melody surrounded by glowing strings. Listen below.

With their recent UK live debuts at Manchester's Day and Night and London's Nordic night Ja Ja Ja, Last Lynx return to the UK to play Liverpool Sound City on May 1st. "Killing Switch" preceded the band's Ocean Reels EP, on which they worked with producer/engineer Lasse Mårtén (Lykke Li, Peter, Bjorn & John). Mårtén's signed on to lead engineering and mixing for their forthcoming Rifts EP, with Robin heading up production. If "Curtains" is any indication, he'll be taking the band in an exciting new direction. Rifts EP is slated for release later this year via SoFo Records/Universal Sweden. 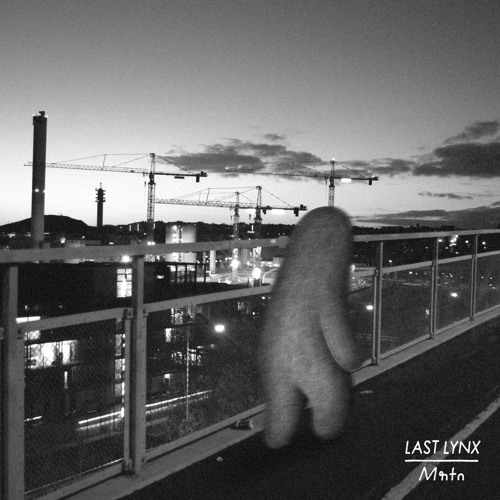 Thank you milk of the ear