Following her debut single "Slow Love," London pop songstress Lucy Taylor aka Pawws returns with the disco-leaning tune "Sugar". Producer Jimmy Hogarth pumps the beat full of effervescent synths, swiftly propelling you into a disco era. He ultimately creates a haunting electro-pop soundscape for Pawws' light vocals to cut through. It's a track you could easily hear Kylie Minogue singing, perhaps the reason Taylor has drawn early comparisons to the Aussie pop wonder.

"Sugar" is something reminiscent of disco synth mastermind Johnny Jewel (probably closest to Jewel's project Chromatics), which is hardly a surprise considering Hogarth's versatility and Grammy to show for it. Ironically, the sophomore single is more downtempo compared to Taylor's upbeat indie pop anthem "Slow Love". If you're in London, you can catch her performance of the tunes live; Eat Your Own Ears and The Line of Best Fit will present Pawws' headline London show on May 12 at The Lexington. Tickets are on sale now. 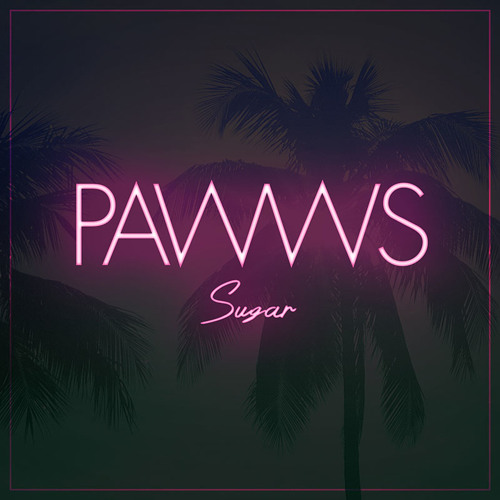