Flume pumps the jets on his remix of Lorde's "Tennis Court"

As always, when Flume chimes in with a remix, he's going to turn heads, however this time he didn't just take on the task of recreating another electronic producer's beats. Instead, the boy wonder launches one of the most recognized songs of the year into space, utilizing everything in his bag of tricks to create a mix that is sure to be one of the year's biggest.

While there isn't much left to be said about Lorde, her trembling live performances, or her youthful songs that have drawn in everyone from your eight year old sister, to the middle-aged couple that just want to fit in, the remix says a lot about Flume's momentum. Having only one full-length album under his belt, the future is an endless path of neon lights for Harley Streten (Flume).

The remix surfaced in full quality today after initially being presented to Coachella attendees as apart of Flume's live set. We also recommend viewing the hypnotizing visuals that accompanied the song's YouTube release earlier today (Note: Skip to 1:40 mark, the song's drop, to get to the visuals).

After rumors have spread that the two may have something else in store for us, here's to hoping that this isn't the only time Flume and Lorde come together. 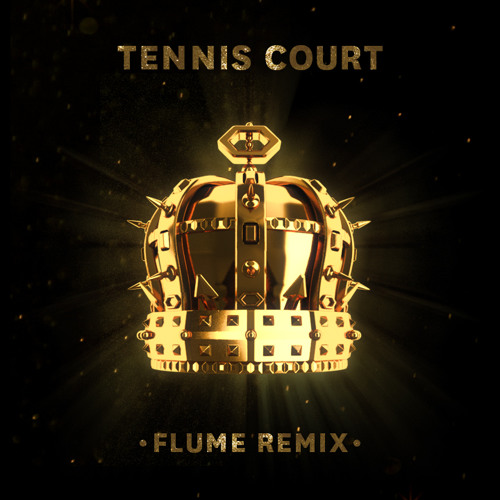